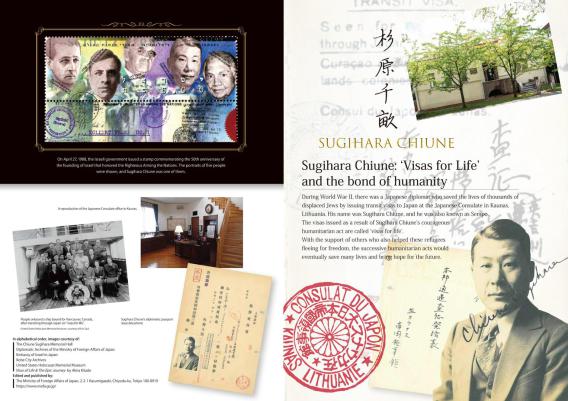 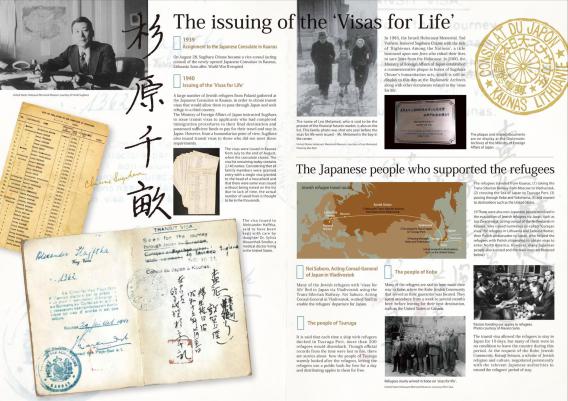 ARTICLE… My father, the quiet hero: how Japan’s Schindler saved 6,000 Jews, Chiune Sugihara’s son tells how he learned of his father’s rescue mission in Lithuania, which commemorates his achievements this year, by Jennifer Rankin, The Guardian (2020-01-04) 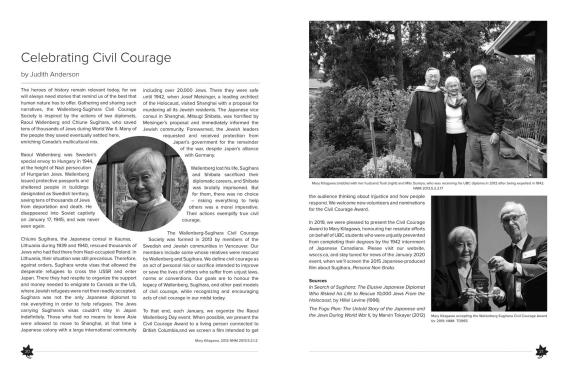 In Search of Sugihara: The Elusive Japanese Diplomat Who Risked his Life to Rescue 10,000 Jews From the Holocaust, by Hillel Levine (1996)

The Fugu Plan: The Untold Story of the Japanese and the Jews During World War II, by Marvin Tokayer (2012)

“Sugihara stamped his passport, looked him straight in the eyes, and smiled.” Hillel Levine’s words describe two lives brought together from opposite sides of the world, for the briefest of interactions.  The widely-known facts about Chiune Sugihara, which qualify him as Righteous Among the Nations, relate to a remarkably short time frame.  He was the Japanese consul in Kaunas, Lithuania, for barely a year, and the visas that saved several thousand European Jews were mostly issued by him in a few weeks of August, 1940.  If you are at all curious, profound questions arise:

Who was Sugihara, how did his early life prepare him to rescue desperate strangers at the age of 40, and what happened to him afterwards?

And what about the Jews with their live-saving slips of paper – How on earth did they get to Japan, who helped them in that utterly foreign place, and how did they survive the turmoil of the remaining war years?

We need to answer these questions if we are to understand the fleeting but  fateful intersection of all those human beings in the summer of 1940.  Fortunately, the two fine books by Professor Levine and Rabbi Tokayer, together, go a long way toward providing answers.

The two books are complementary, covering almost none of the same material.  Professor Levine has researched the life of Chiune Sugihara, including his childhood in the rural province of Gifu, Japan, his education in Harbin, Manchuria, his marriages, his prewar life as a diplomat and spy, his sojourn and humanitarian actions in Lithuania, and his life during the later war years and after the war.  The research involved seeking out those who knew Sugihara and dogged searches for scattered documentation in various archives.

Rabbi Tokayer developed an interest in the relationship between Japanese culture and Judaism as a young rabbi to the Jewish Center of Tokyo, Japan in the late 1960s.  Listening to the stories of his older congregants, he heard of a whole universe of experiences, both from Jews who had lived for generations in the Far East, and from those who had come to the Far East bearing Japanese visas issued in Lithuania in August, 1940.  Tokayer discovered that the ground had been prepared for the refugees to some extent by the little-known “Fugu Plan”.  This plan was conceived in the 1930s by a few Japanese leaders who admired the skills and resources of Jews and hoped to bring large numbers from Europe to help settle and administer Japan’s growing Asian empire.  The Fugu Plan never materialized, but its very existence reflected a surprising sympathy between the two very different cultures.

Both stories are well-written and utterly compelling.  As an added felicity, Levine and Tokayer open themselves to the reader as well, sharing their own passions, doubts, and dilemmas, just as they share the facts they have assembled through painstaking research.

Hill of Humanity – Memorial to Chiune Sugihara at Yaotsu, Japan 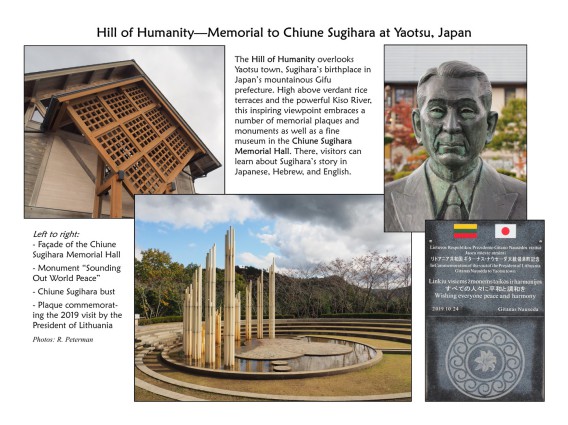 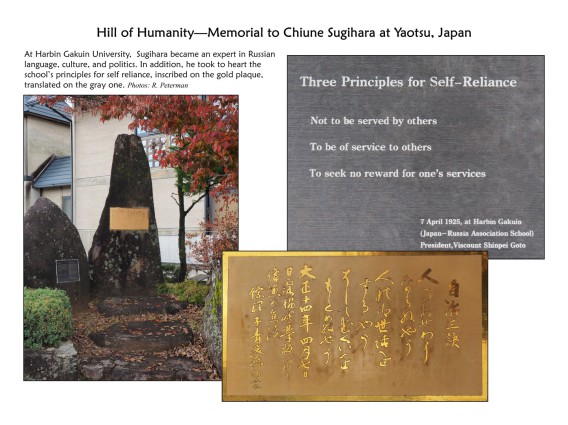