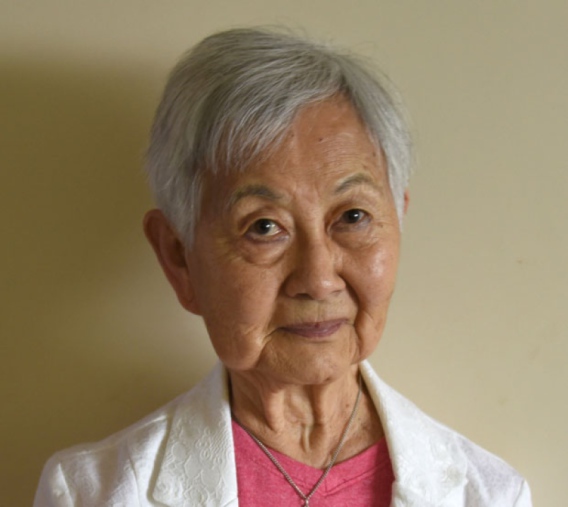 The award is given annually to an individual associated with B.C. who at significant personal risk helped to improve the lives of others while defying unjust laws or norms, past or present.

Kitagawa raised awareness of the injustices suffered by Japanese-Canadian students during the Second World War. Her fight against discrimination resulted in the University of B.C. granting honourary degrees to 76 students who were interned before they were able to finish their degrees.

The annual Raoul Wallenberg Day on Jan. 20 pays tribute to courageous actions by diplomats Raoul Wallenberg of Sweden and Chiune Sugihara of Japan. During the Second World War they engaged in selfless acts of civil courage, at grave risk to themselves, their families and their futures, to rescue Jews during the Holocaust.

Their stories inspire Canadians to act with courage and live by their moral values.

This year’s event at the MacMillan Space Centre in Vancouver will also include a screening of the feature film The War Between Us, which dramatizes the interaction between Japanese internees and their neighbours in the B.C. interior during the Second World War.

The Wallenberg-Sugihara Civil Courage Society was formed by members of the Swedish Community, including the Honourary Swedish Consul, the Jewish community and others.

This is the second major award presented to Kitagawa in the past few months. In August she was one of 14 exceptional civic leaders who received the Order of B.C.