WSCCS was a sponsor for this film in the Vancouver Jewish Film Festival.

The film tells the remarkable story of Wilfrid Israel – a wealthy Jewish businessman and owner of Berlin’s largest department store in the 1930’s, who was involved in the saving of tens of thousands of Jews, and played a key role in the Kindertransport operation.  Israel was a member of one of Germany’s most prominent Jewish families and acquainted with some of the most influential figures of the 20th century, yet little is known about his personal life and heroic endeavors.  Why did his story remain untold?  What was there to hide? 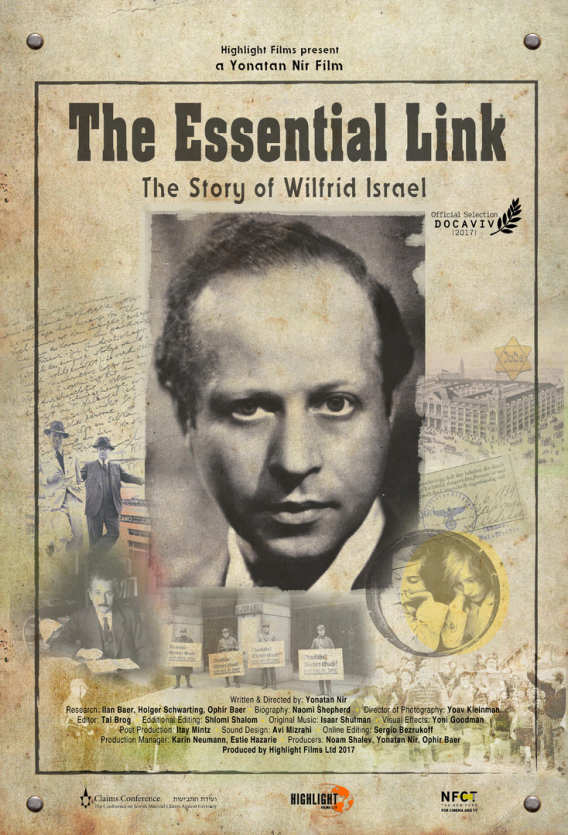